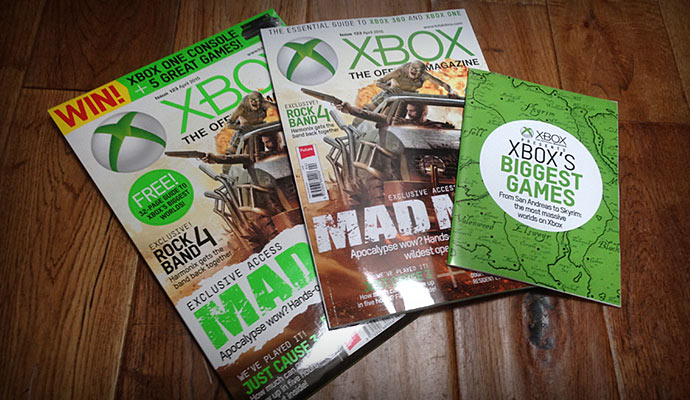 Wow, we’ve been WAY too quiet on here! October was our last post, ouch. Needless to say, we’ve all been cranking away getting this game made and loving every last second. We’re cramming loads into this special game and we promise that its going to be worth the wait.

So, lots has been going on, but for now, lets focus on this preview!

Last month I took a rather fab road trip down to the Roman city of Bath to show Wulverblade off to the wonderful folks at Official Xbox Magazine, specifically, Kate Gray for an official preview.  Bath is a fair old trek from where I am (best part of 10hrs on the road it turned out) but it was a good excuse to show off the game and to spend a few hours in the amazing Roman Baths.

I was met with a very friendly face in the form of Kate Gray and we promptly sat down for a two player bash on the arena mode (the campaign is still being meticulously crafted as we speak). Part way though the combat I suddenly realised that Kate was well and truly handing my ass to me, she was a natural. I then obviously posed the question ‘so, I take it you play these kinds of games a lot?’…her response…’nope’. She went on to obliterate my score. Thanks Kate ;)

Here’s one little snippet that made me smile from ear to ear:

“Its the attention to detail that makes the game so delicious”

Going from the preview article in this months issue, I think Kate liked Wulverblade quite a lot! I urge you all to go and buy a copy and read the glorious words that adorn the full page we were so kindly featured on :) 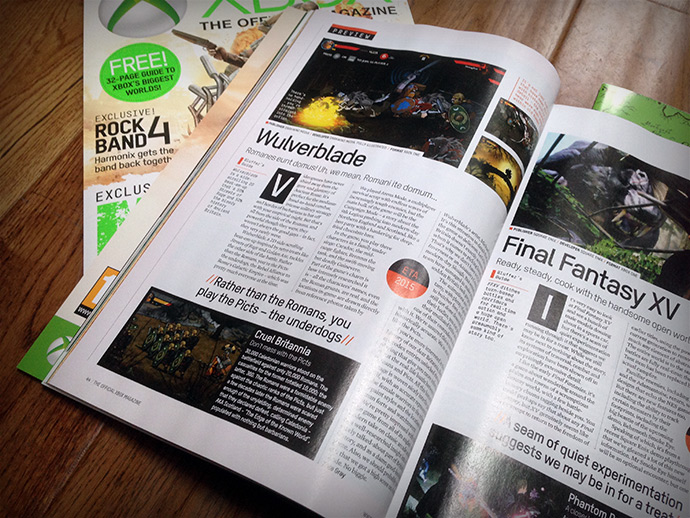 Oh and here’s a few tasty pics of the baths… 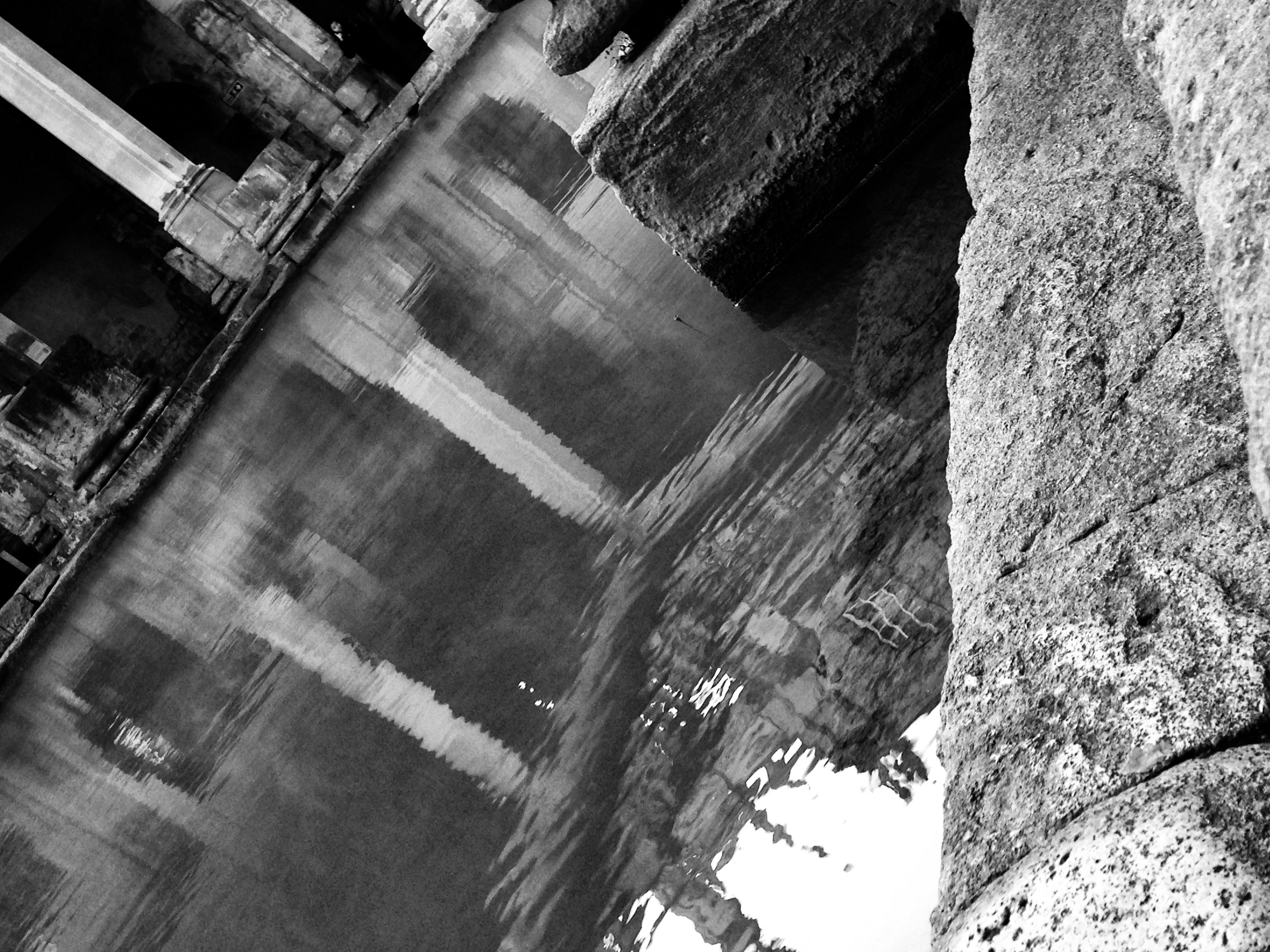 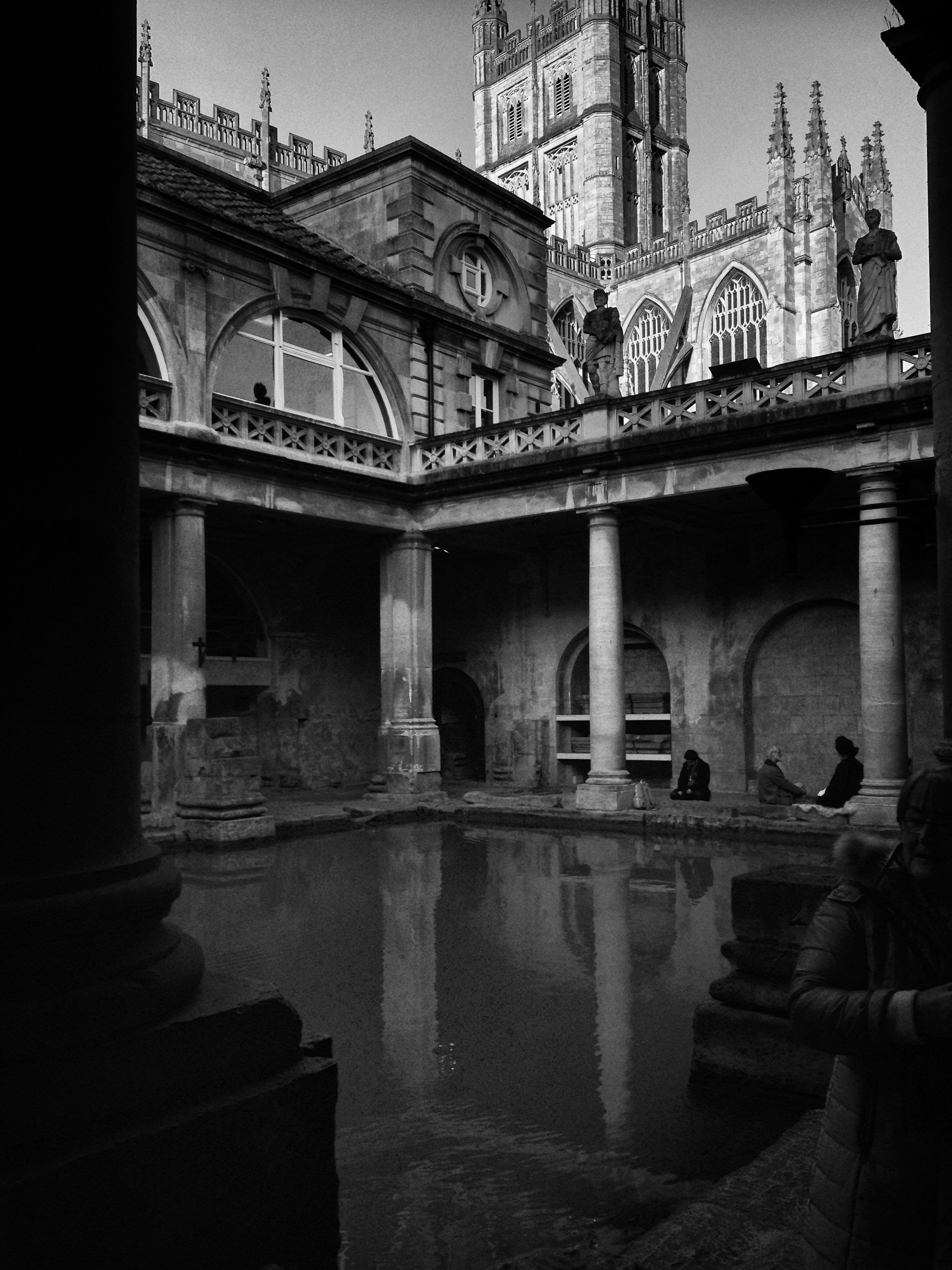 Ok, we’ve got LOTS of exciting updates coming (including the second two parts of my video road trip…they’re not overdue now are they ha haaa) including three special posts to introduce you to the main playable characters of Wulverblade!