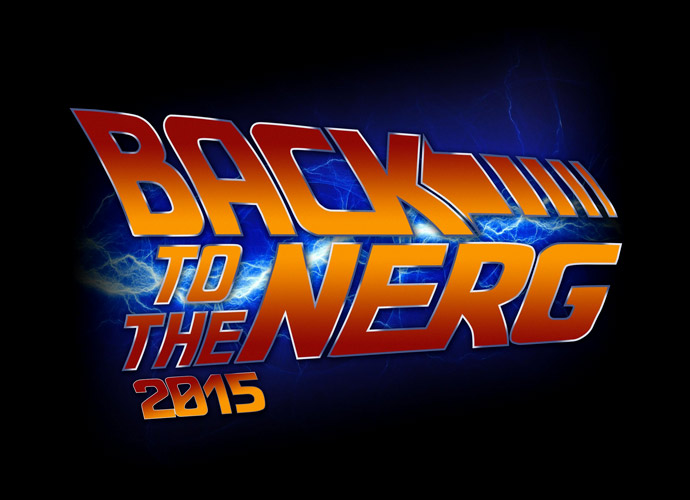 If you’re anywhere near the North East this coming weekend (20-21st June) then head over to Gateshead International Stadium for NERG (North East Retro Gaming) as Wulverblade will be playable for the whole weekend! Plus I’ll be there (Mike) for the entire time to talk you to death if you dare strike up conversation ha haa. There will be around 100 retro arcade machines and a further 100 classic pinball machines, so couple that with a load of old consoles, places to buy retro stuff and of course Wulverblade, then its a weekend well spent ;)

I’m pretty well mixed up with the retro/arcade scene in the UK hence me taking Wulverblade to a good few retro focused shows. The game just feels so at home in this environment, especially the arcade version! The feedback I’ve got at every show has been amazing.

I’ll be turning this show into a research field trip too as the east coast (around Newcastle) is the end of Hadrian’s Wall and scattered around are tonnes of old Roman sites. Superb. I’m planning a drive up to the remains of Fort Bremenium (one of the many locations in the game) and also going to see the reconstructed section of the wall at Walls End. Nice. 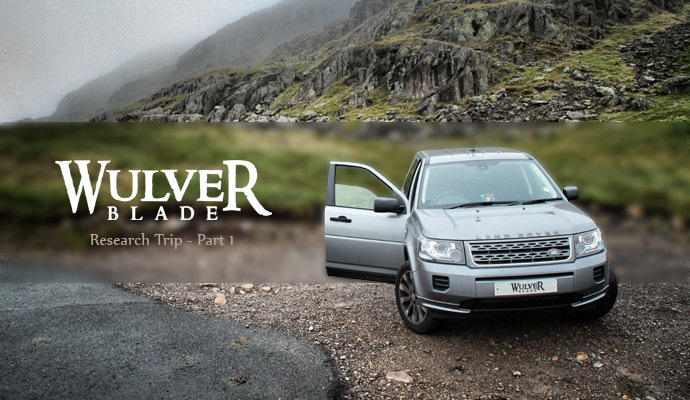 Ok, so if you’ve been following the blog either here, or in its super early days back over on Fully Illustrated you’ll know that the history side of Wulverblade is a BIG thing for me. I’ve been doing these EPIC research trips now for about 2 years. They generally last 1-2 days, cover around 3-500 miles and take in some of the greatest Wulverblade related sites you could imagine. 5000 year old stone circles, 2000 year old forts, mountain passes, you name it. So, I figured that it was high time to share one with you via a video blog!