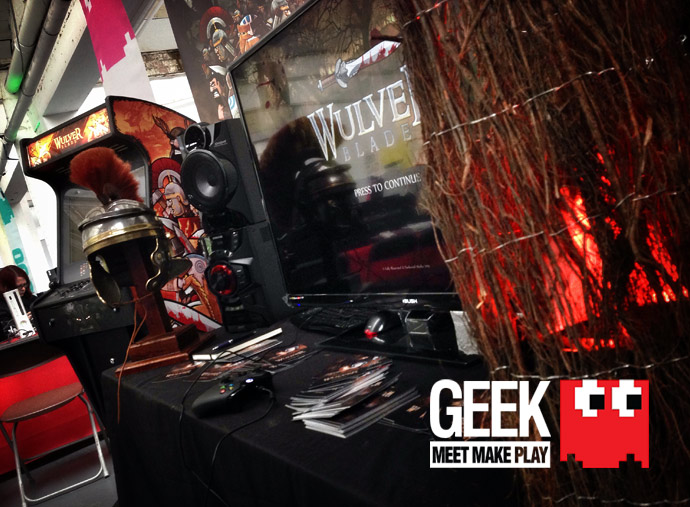 Well, firstly I want to say a BIG thank you to everyone that came along to GEEK in Birmingham last weekend. The show was a GREAT success for Wulverblade as the reception it got was plain and simply AMAZING. 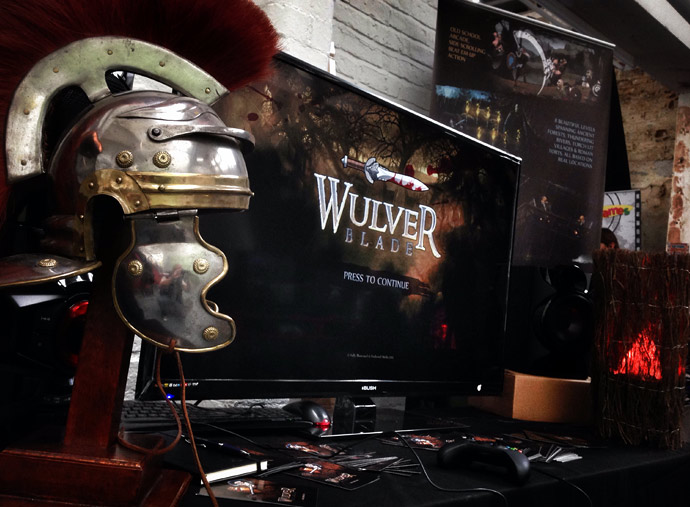 I barely slept on the draw up to the event with worry, as I’ve personally never shown anyone the game running, let alone opened it up for people to play at will. I was so nervous that people wouldn’t like it, or wouldn’t ‘get’ its retro roots, or wouldn’t feel at home with the controls. I was just super nervous.

But by god was I wrong there! END_OF_DOCUMENT_TOKEN_TO_BE_REPLACED 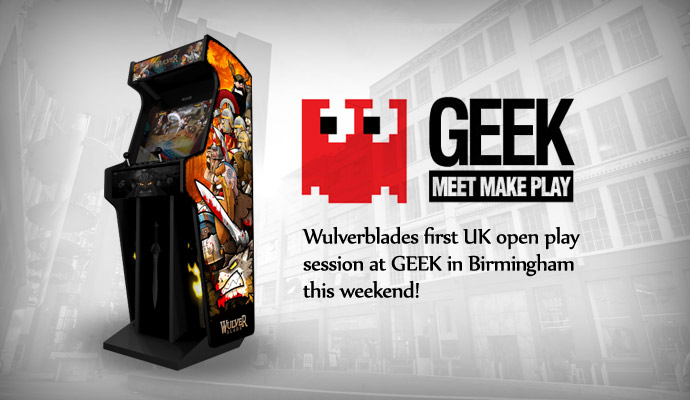 If you’re in the UK and anywhere near Birmingham this weekend, Wulverblade is going to be playable at GEEK in the Custard Factory in both standard TV form (nice big 50″ screen too) and also in its dedicated new arcade cabinet!