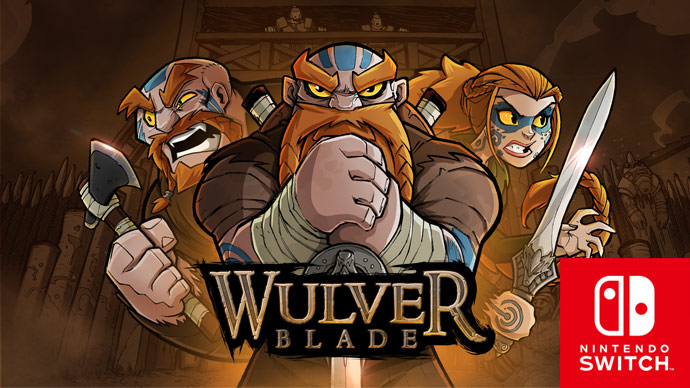 We’ve been quiet for TOO long and with good reason, we are now on the brink of release! And the big news is that we’re launching on the incredible Nintendo Switch first! We are overjoyed!

If you’ve had your hands on a Switch or already own one you’ll be able to appreciate just how perfect the device is for Wulverblade. Nintendo have just announced us officially in the Nintendo Showcase! We’ve been so excited about this news for ages now and have been sworn to secrecy. Nintendo wanted to announce the news to tie in with the big PAX West event where you can come along and play the game along with many other great titles at the Nindie Arcade on level 3 of the convention centre. Both Evan and myself (Mike) will be there for the full event from Friday  1st until Monday 4th.  So if you’re at PAX West in Seattle this weekend you’ll be able to come along and play the game on the Switch for the first time ever! Come see us!!!!! 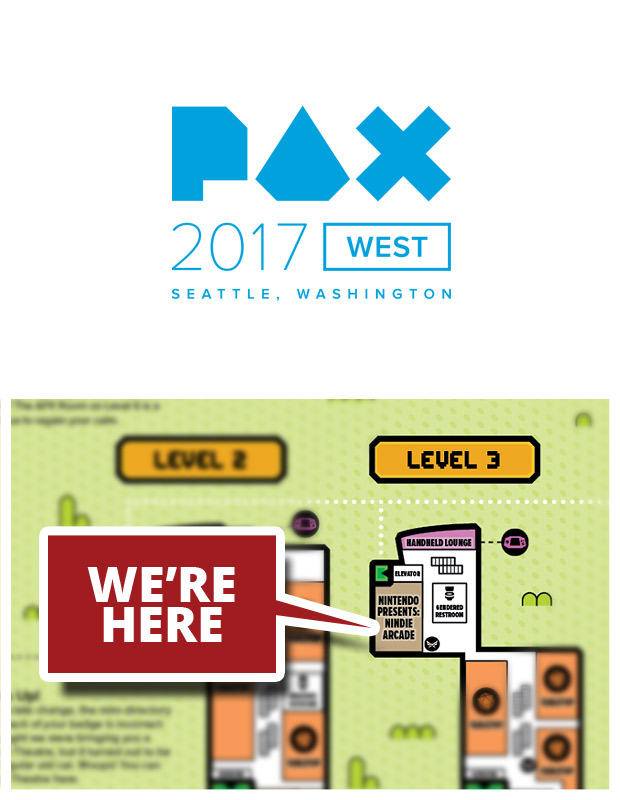 The game is 100% complete now and we’re just doing the final bug testing. Our official release date isn’t set in stone but it will be either the end of September or early October. It all depends on the age rating, certification processing time etc. Rest assured though, its going to be here VERY soon. We’re SO excited. 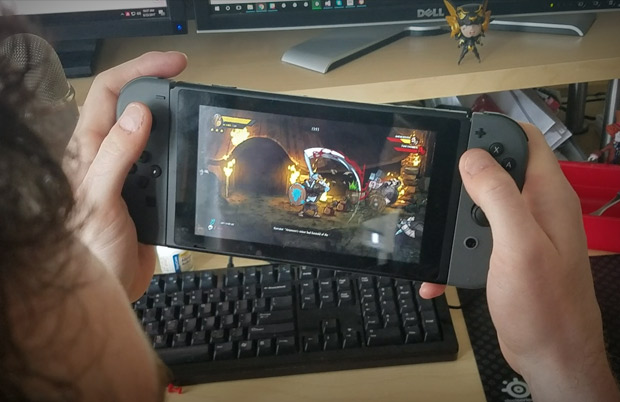 During the PAX West long weekend we’re also going to be appearing at The MIX (The Media Indie Exchange) where you can come along and play the game (plus many others!) at this fantastic free event. These events hosted by The Mix have grown into a bit of a phenomenon now, so if you can get it, please do! 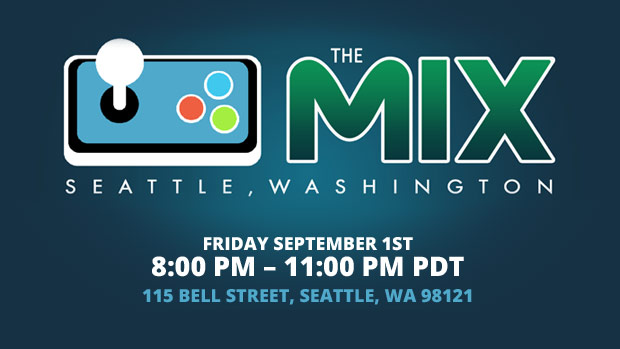 Thanks again for all your support to date everyone!