Wulverblade is coming to Xbox One and is playable at GDC!

We’ve known about this for a little while, so you can imagine our uncontrollable excitement about wanting to tell the world. And now, as of today, Microsoft have officially announced it, we are SOOOOO excited. So, so, excited.

Play it this week at GDC!

The best bit is, if you happen to be at GDC, head over to the Unity booth (South Hall Expo – Booth 1402) where you can not only see Wulverblade in action, but you can get to play it on the Xbox One, right there!

Click here for a map of where to find it

It is in a very early pre Alpha state, but you’ll get a good feel for the basics of the game. Brian and Colin are there too, so hit them up if you wanna chat about the game at any point. If you get a chance to swing by, please drop up us a comment as we’d love to hear your thoughts!

And a BIG THANKS to the guys at Unity for the showcase, you guys rock!

Now, some of you may already know that I (Mike) got struck down with appendicitis last week and after a couple of operations am now recovering for a couple of weeks, so that’s stopped me both being there and getting the in-game trailer complete. ULTRA GUTTED! But, I’m going to show off two screenshots from the game here which will hopefully wet your appetite for the trailer. Once I’m back on my feet I’ll have it ready ASAP. 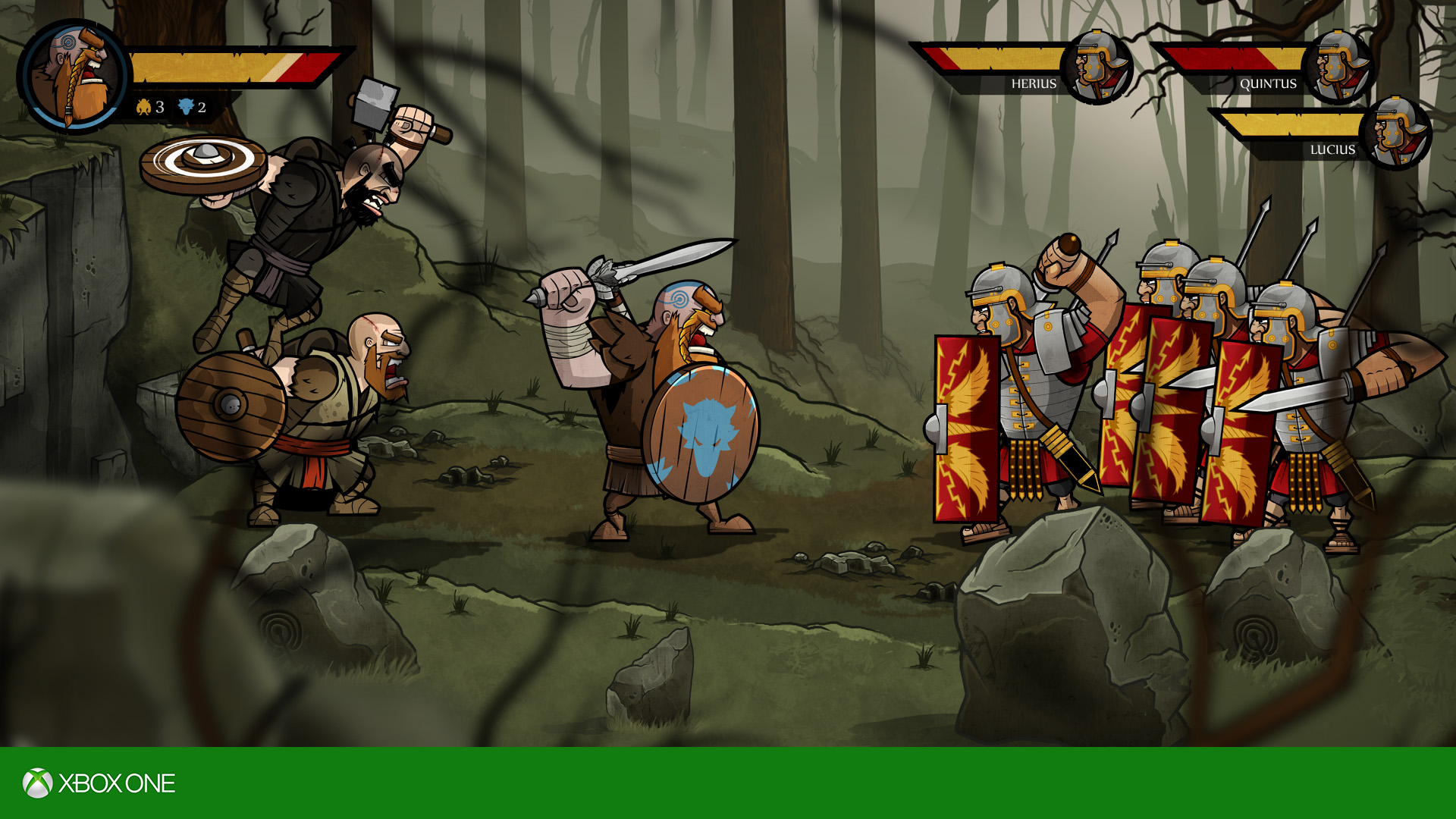 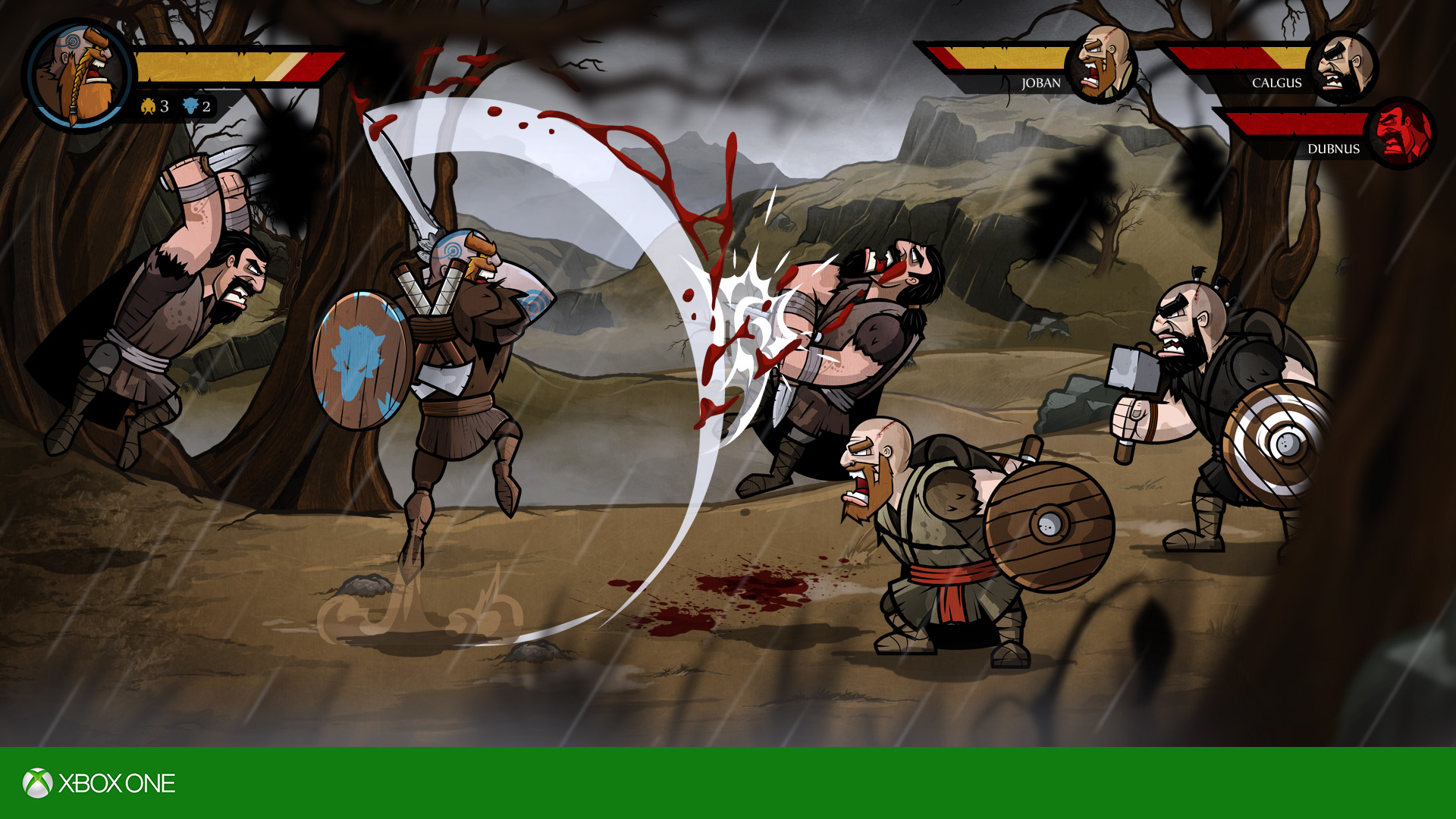