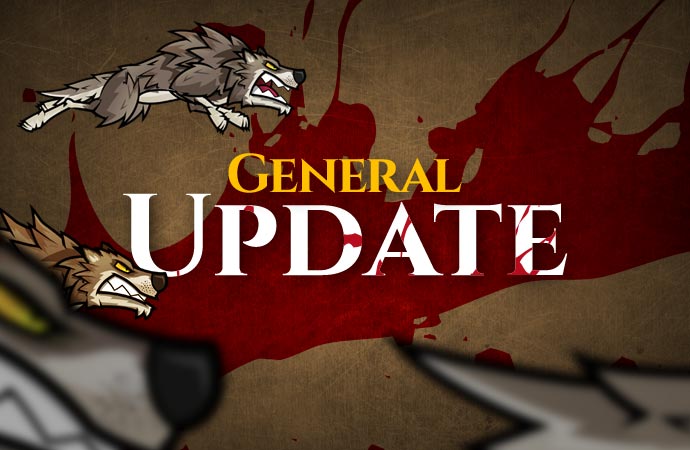 Time to give you all a much needed update!

First of all we want to say a HUGE THANK YOU to everyone that has bought the game. Your support means the world to us and we really, really appreciate it.

As some of you Switch players will know, there is a big and exciting patch waiting to be released that covers a whole host of fixes, improvements and new features. This patch was completed and submitted to Nintendo back in December 2017. Sadly, we were hit with a bug that Nintendo were seeing but that we couldn’t replicate on any Switch. This update rolled out onto the other platforms without a hitch but this Switch bug was a whole other matter.

This bug has taken us many, many months to track down and solve, mainly down to the fact that we simply couldn’t replicate the issue on any other Switch console. It was a real head scratcher! Without going into techy detail what was required to fix this bug was big, but we did it. The unfortunate bit is that in making all the changes to fix this bug, it sadly spawned another. The good news is that this bug is being quashed as I type and we are hoping (and praying) that this has finally solved the issue. We wanted all these features to hit the Switch first as it was our launch platform but sadly due to this it wasn’t possible.

We’re hoping to get the patch approved soon and once it is we can release it into your hands. Improved performance, load times, minor bug fixes and the all new mode will be yours for the taking.

We promise to keep you all updated more frequently on this!

We rolled out the first big update to the Steam version last week which has fixed a collection of little bugs and again improved performance.

All is good here, nothing new to report!

Wulverblade managed to land not only one but two appearances in the legendary UK retro gaming magazine Retro Gamer! Last month we got awarded ‘Pic of the Month’ with a lovely 86% and then this month we’ve got a whole 2 page feature! There will be a special post on this soon! 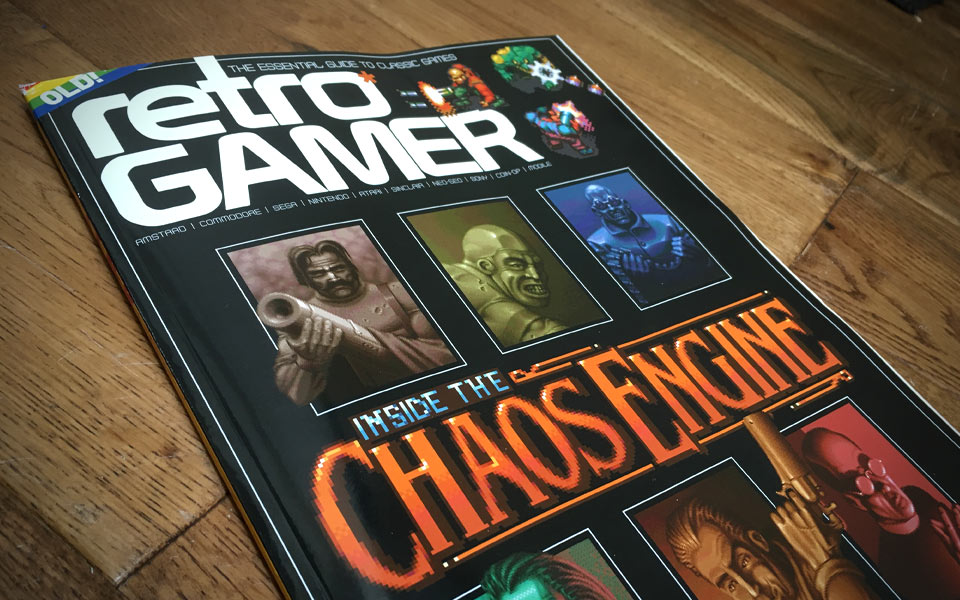 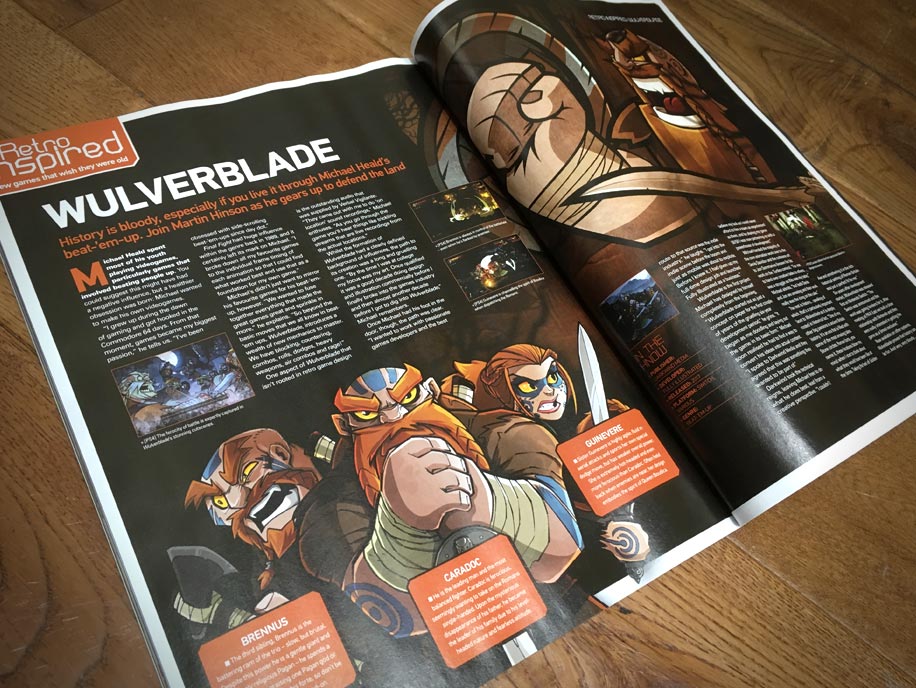 So once again thanks for all your support, we really, really appreciate it and we hope you’re all still happily slaying those invading Romans!